Enter Your Email to Be Notified When Tickets Become Available 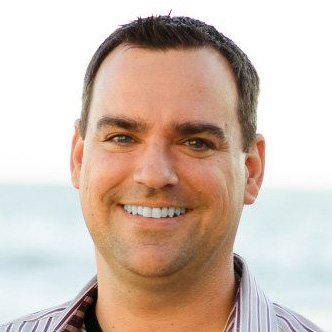 "If you are a Coach, NLP Practitioner, Hypnotherapist, EFT Practitioner, Psychologist/Counselor, Naturopath, Chiropractor, Energy Worker or if you're in another "services based" practice and wanting to find more clients, this may be the big break you've been waiting for..."

SPS Program Application Form
Please Fill Out This Easy Application In Its Entirety
"Yes, Michael! I am interested in taking my practice to the next level! Please consider my application for the coaching program starting Tuesday, February 1st, 2022, and, if accepted, book my appointment to find out if I'm a good fit for the Successful Practice Secrets Program."
"I understand there is a $100 refundable application fee, which will either be refunded if I am not accepted or choose not to join, or applied to the program if I do join."
There is no obligation to join when filling out this application. Not everyone who enrolls is accepted and not everyone who is accepted joins. This is just a way to explore whether you are a good fit for this program and vice versa.
Please complete this confidential application and submit it as soon as possible. It is important that we receive your fully completed application and refundable deposit before we can move forward. Incomplete applications or applications submitted without the application deposit will be deleted with no warning or notice.
Even if you are just getting started and have zero clients and make $0 in your practice, that's fine. This program will help you. We just need to know where you are on your journey starting the program. Just be honest about where you are now and let us help you get where you want to go!
Please submit your completed form by hitting the "Click to Apply" button at the bottom of the form. In order to protect your privacy, DO NOT EMAIL THIS FORM. This page uses 100% secure encryption to protect your sensitive information.
Once you have completed the application and paid the deposit, someone from our team will contact you about application.